What patients want from mobile apps 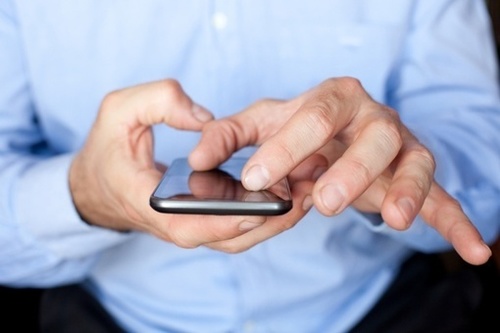 Dear mobile health app developers. We—patients and caregivers—need your help to reduce the demands of self care. (RT @HlthBzDcoded: Calling all #developers: what #patients want from #mobile #apps.

What this article actually translates to is that apps need to not only perform the function they were designed for, but they need additional elements such as gamification.

The problem with keeping a diary isn’t the app. Whether you do it on paper or do it on an app makes no fundamental difference, depsite what the writer says. If you put it on paper, you’re still taking the same amount of time to do it, more if the application is wel designed, with tick boxes, scrolling counters or other tools. You might also get rewards of some sort, perhaps points that translate into a discount at your local pharmacy.

We love games, the statistics of game players in the world are astounding. According to the Entertainment Software Association‘s annual study of game players:

69% of all heads of households play computer and video games

Dusguise the need to keep records as a game. Show progress with graphs and achieved goals and provide a reward of some sort and people are much more likely to use them. They may even come to enjoy the onerous task and get healthier.

The other point is that the smartphone is a ubiquitous device. You are much more likely to have it on hand than a piece of paper and a pen, especially THE piece of paper you were tracking your notes on. Plus how does the information on the notes get to the doctor? How do the details get collated?

The problem isn’t using an app, its that the app needs to be developed using game mechanics by someone who not only understands programming, but also human psychology.