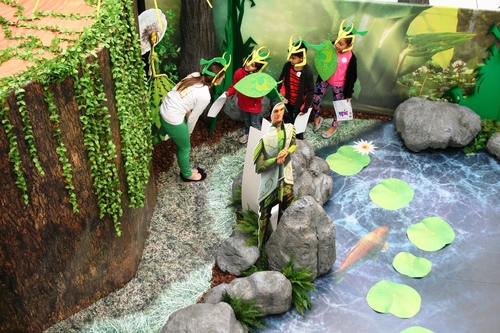 Techday NZ Westfield Augmented Reality promo developed in NZ Techday NZ “When you see kids (and adults) eyes light up and their mouths go WOW at the St Lukes Westfield Mall in Auckland, you know you have done something right,” said Luigi Cappel,…

Whilst large numbers of people have smartphones, the tipping point is comiung in the types of people using them. Many people haven’t realised that the mass demographics of people using smartphone apps fall under the character of homo geekus and comprises largely of students, marketing and communications people and IT and communications. Now we are closing in on the chasm to the mass adopters, starting with digital natives and through them, their parents.

There is significant early mover advantage for brands to pick this up now. In 2 years it will be mainstream and those losing business will be those that aren’t using it at all.