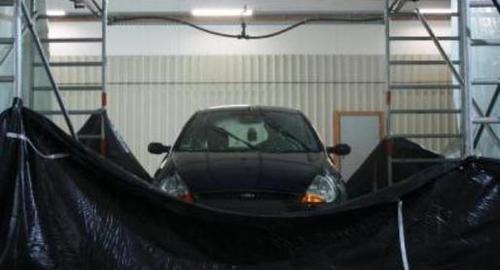 Science Recorder Scientists use GPS-equipped cars to measure rainfall Science Recorder According to a November 28 news release from the European Geosciences Union, the simple correlation between rain intensity and windshield wiper speed has…

Good use of lateral thinking. Obviously there are already loads of sensors in cars ans as the article mentions, one is used to identify rain and set off the wipers. But our cars could also become modern day SETI’s with all manner of IoT sensors. Perhaps there could be trade offs with some sort of reward system for allowing unobtrusive technology to be installed in or on your car.