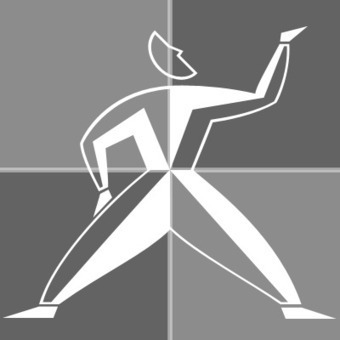 Another GPS collar to track your pets. Our family can attest to the problem with a dog that loves to disappear and thinks that when we are calling her and looking for her that we are playing a normal dog owner’s game.

One of my daughter’s has a kitten that loves to party, that is, when one of our socially active neighbors has a pool party, he gets under the fence and joins in and doesn’t come back. There have been nights when my daughter is wandering around the house after midnight calling said cat.

I’m not sure I would buy one of these collars myself until they have the ability to force them in the direction of home, with little electric shocks, similar to the ones o bark collars. Now there’s an idea that would be popular for farm working dog trainers who can’t whistle:)

I do like the idea of the exercise tracker for dogs. We have a reasonable sized property, but like the 10,000 step program with pedometers for people, it would be great to be able to see if each of the dogs has had their requisite amount of exercise for the day or whether they still need a walk after chasing around the fence-line all day trying to get social with our neighbors dogs.

It’s interesting watching the evolution of these product which haven’t hit their segment mass early adopter peak yet. It’s not a revolution, its different features from other products being mixed and matched, but its good. What comes next, how about inductive battery charging from the energy expended by the dogs? Must be enough power there to track the satellites and run the SIM card?