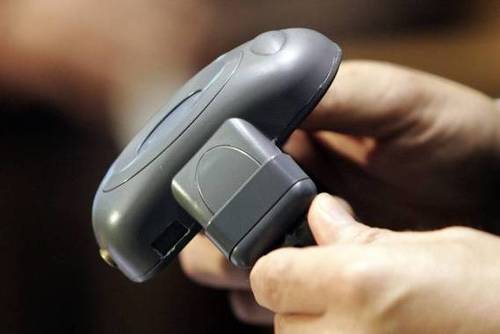 This is a really interesting article. Obviously the specific design use of this technology and in fact most GPS tracking technologies are designed for a 1 to 1 or 1 to several relationship only.

This is not necessarily the case everywhere, but fundamentally they are designed to be robust, to set off alarms when they are tampered with, i.e. the offender tries to remove the ankle bracelets. They are designed to facilitate tracking of individuals and ensure they are within the approved zones, which may be a work opportunity, or their home.

What they don’t seem to be doing is using any forms of Big Data which stems I suspect from:

1. Police Departments don’t have the resources to monitor them constantly/

2. The applications were not designed to track and identify different people concurrently on the map. This would be very useful for non consort scenarios.

3. The applications aren’t designed to monitor any proximity or behavior between the bracelet wearer and others who are also wearing bracelets, or people they are not allowed to be near.

4. It appears they don’t connect to Police location databases. For example, Police know the locations of many criminals, where they live, where they are known to sell drugs or stolen goods, where gangs have their pads or hangouts. All of which could easily be geofenced.

It is understandable that these devices were designed for a one on one relationship and in many cases have simplistic controls and alerts. However now that they are in mass use around the world, I don’t understand why they are not used far more in crime incident protection and monitoring groups of people. The data could be combined with their geospatial data-sets (if they have them) and become one of the most powerful crime detection and prevention tools on the market.

It’s funny, I’ve read stories and watched interviews with Sheriff Departments complaining that they don’t have resources to monitor devices. I totally agree, but that is simply because they don’t have adequate systems. Good systems, like those starting to be used in the sub prime finance market and by insurance companies don’t require significant monitoring. They have reports and alerts available on demand and they have BI tools used by Business Analysts. These are not skills you would resource for in-house, but skills that consultants could earn their keep with, which IMHO would provide massive payback. In fact I’m really surprised that people like myself aren’t consulted on these concepts.