AT&T shows off its innovative side – CNET 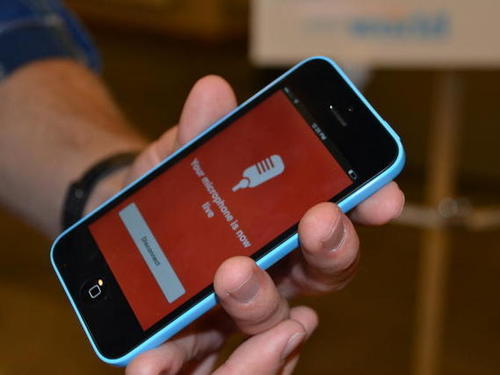 AT&T shows off its innovative side
CNET
It had a built-in USB port to charge the device and a blinking blue light that could be activated to help you identify your bag as it’s coming off the airport baggage carousel.

When my grandparents came to visit my family in New Zealand from the Netherlands, their luggage went to Miami. Now I would have kind of liked to go to Miami and eventually I did but that’s another story.

Lost luggage is a constant issue for travelers and seeing the sales on TV, somehow despite all the information we put on it airline handlers still manage to lose it.

It also manages to get mishandled. I didn’t write the famous song that went on YouTube about the airline that damaged a guy’s luggage. United Airlines managed to damage one of my guitars (a new guitar in a brand new case) and tried to tell me it was defective and that it couldn’t possibly have been their fault. It seems to be a fairly common thing with luggage marked fragile that it doesn’t get treated a such. It’s not an urban myth, I’ve sat in airport lounges and watched my own fragile luggage (usually guitars) being thrown into holds. I have in fairness also seen the opposite, probably a handler who is also a musician, treat it with kid gloves. GPS devices can have motion sensors, like gyros that can monitor sudden movements such as when an article is thrown into or dropped onto a hard surface.

Anyway I come out of this with 2 points.

1. GPS or other technology could easily solve the problem of lost luggage. The best systems should be provided by airports or airlines and with today’s issues over terrorism it amazes me that tonnes of luggage that is essentially uncoupled from its passenger by being put on the wrong flight is allowed to travel. It seems totally contradictory to policies that say if a person is removed from a flight, the flight can’t leave until their luggage is likewise removed from the aircraft.

2. If these devices from AT&T have SIM cards in them, they are mobile network devices. How does that sit with the safety regulations that tell us to turn off out mobiles prior to take off. What happens to the fears of fly by wires interference when there are 100 transmitting GPS devices operable (if only checking in to the network periodically) prior to and during the entire flight?

Bottom line is the cost of losing luggage both to the airlines and to the passengers and insurance companies, as well as the risk of terrorism because airlines are not following the guidelines of unaccompanied luggage. I look forward to seeing what comes of this, which is of course not the first time companies have come up with solutions to this problem.