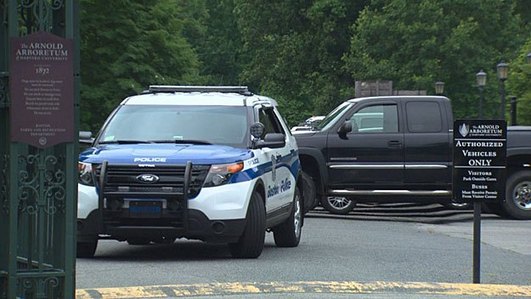 I hear a lot of stories saying GPS bracelets don’t work. I suspect the issue in many cases is that the bracelets work, but the resources aren’t applied to ensure that the people wearing are not monitored. Clearly this person’s bracelets worked, but either the rules or the people entrusted to enforce the rules weren’t monitoring them.

The story doesn’t say if this many was on home detention or exactly what his conditions were, but alarm bells should have gone off either when he left his place of residence, or when he found himself in a public place where he could pose a risk to other members of society.

The technology obviously worked. The system, the procedures, or lack of them, or the resources required to enforce them weren’t available. Either way, this may have been preventable. If it wasn’t, then he should have remained in preventative custody.

GPS is a piece of technology. It’s the application that makes it work.

Writer for hire, marketing consultant specialising in Location Based Services. Futurist and Public Speaker Auckland, New Zealand
View all posts by Luigi Cappel →
This entry was posted in Scoop.it. Bookmark the permalink.