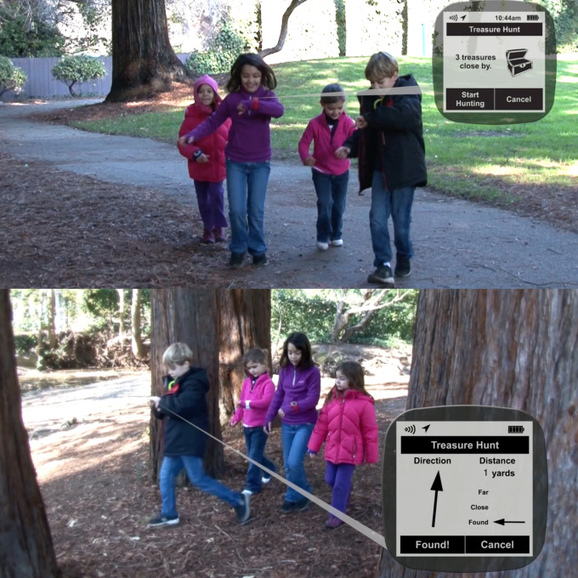 A company called Ambit Networks has just launched its own take on wearables aimed at children with the debut of the AmbyGear Smart Watch, now live on..

My first take on this was, nooo let them not have every minute of their lives ruled by gadgets that they have to have because their friends have one. However I do like any of the features of these watches including the encouragement still to go out and play.

I very much like the idea that as a parent I can set up a geofence that lets me know if said child is no longer next door or in the cul de sac they were told not to leave.

I love the idea of gamification where they get points for good behaviour, whatever that is defined as.

My only real concern with products like this is that at $99 it will be exclusive to families who can afford that sort of money. It says that it has WiFi connectivity which suggests that if they are beyond the WiFi range, they will also need to be carrying a smartphone to transmit their location through. I suppose that if the parents can afford the $99 for the watch, they will already have invested a few hundred dollars in a smartphone for it to talk to. I’m sure every kid on the block will NEED to have one:)

I love it for the positive elements. I’d put one on the dog, but there is no way she is getting her own smartphone!

There is a corollary to this. That’s protecting the digital privacy and safety of the children. I would be wanting an assurance that I can control who can track my child and if I do allow people to do that, I want absolute control over that feature for obvious reasons.