Who likes traffic jams? If you do let me know on Twitter. I’m @BluesBro, I’m assuming you work for an oil company or are selling hybrid or electric cars.

I was reading an article from Qaultrics yesterday about why Utah is such a great place to live. It looked amazing. So many things to do all year round. If you want to know more, check out the Better Business Bureau Twitter account, because if you wanted to go there, you might want to set up a business or get a job.

Another option of course is Telecommuting. Why sit in traffic for a couple of hours each day?

Telecommuting is becoming a lot more common. According to Small Business Trends, up to 25% of Americans work from home at least part of the time. Global Workplace Analytics have some telling statistics from 2016. They include: 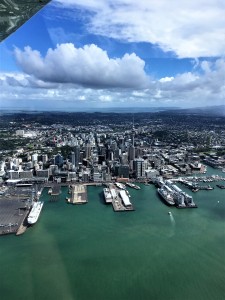 I know of people who live on beautiful Waiheke Island in Auckland who telecommute. Programmers, journalists, consultants and many others who go into the city by Ferry on days they need to.

I saw a news story on TV a few nights ago about how the beautiful town of Whanganui is looking for new people to move there because of the ageing population.

It’s interesting that a year ago Whanganui property was dropping in value and they were getting worried. A bit like Napier and Hastings which in the 1980’s were complaining that all the young people were leaving and the twin towns were in trouble. Now it is the art deco, winery and seaside place to be.

Just like Napier, people from Auckland are rushing down to pick up bargains and change their lifestyle and Whanganui residential real estate has increased in value over 12% in the last year.

Just imagine, if you like the countryside, smaller city or town living, maybe somewhere you can go for a surf before work; and you had the ability to telecommute and live anywhere you like, or at least go somewhere where you could go to the office a couple of days a week with highly organised meetings so that you maximize your time and efficiency. 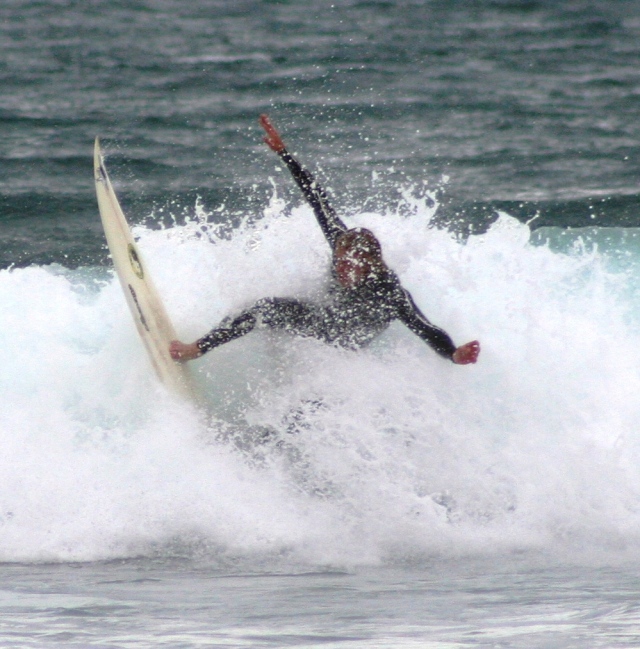